The number of individuals with serious mental illness in prisons and jails exceeds the number in state psychiatric hospitals tenfold.

Most of the mentally ill individuals in prisons and jails would have been treated in the state psychiatric hospitals in the years before the deinstitutionalization movement led to the closing of the hospitals.

The treatment of mentally ill individuals in prisons and jails is critical, especially since such individuals are vulnerable and often abused while incarcerated. Untreated, their psychiatric illness often gets worse, and they leave prison or jail sicker than when they entered.

Individuals in prison and jails have a right to receive medical care, and this right pertains to serious mental illness just as it pertains to tuberculosis, diabetes, or hypertension. This right to treatment has been affirmed by the U.S. Supreme Court.

The Treatment of Persons with Mental Illness in Prisons and Jails is the first national survey of such treatment practices. It focuses on the problem of treating seriously mentally ill inmates who refuse treatment, usually because they lack awareness of their own illness and do not think they are sick. 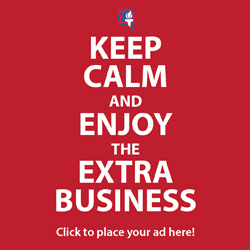 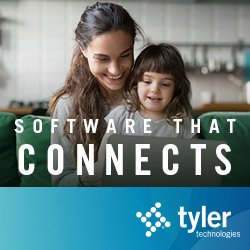