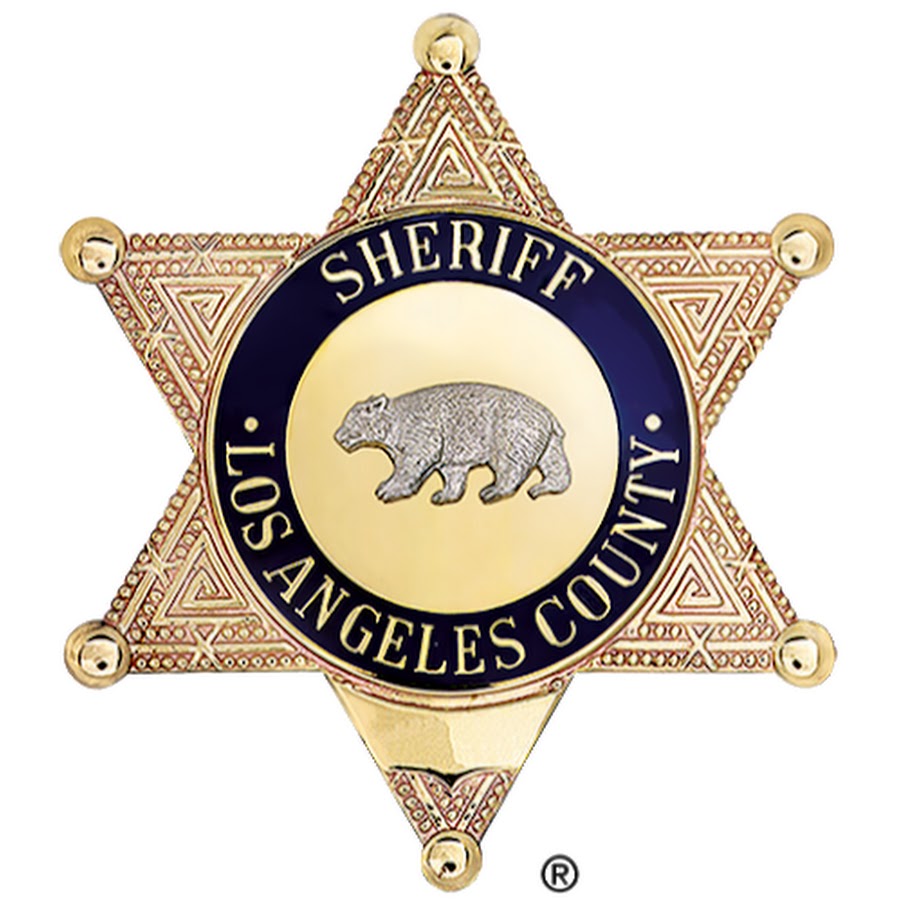 The Los Angeles County Sheriff’s Department (LASD) serves an area totaling over 4,000 square miles with a population of more than 10 million people. It is the largest sheriff’s department in the nation with approximately 18,000 employees. LASD provides general law enforcement services to over 42 contract cities; 141 unincorporated communities; 9 community colleges; 37 Superior Courts; and 216 facilities, hospitals, and clinics located throughout the county. 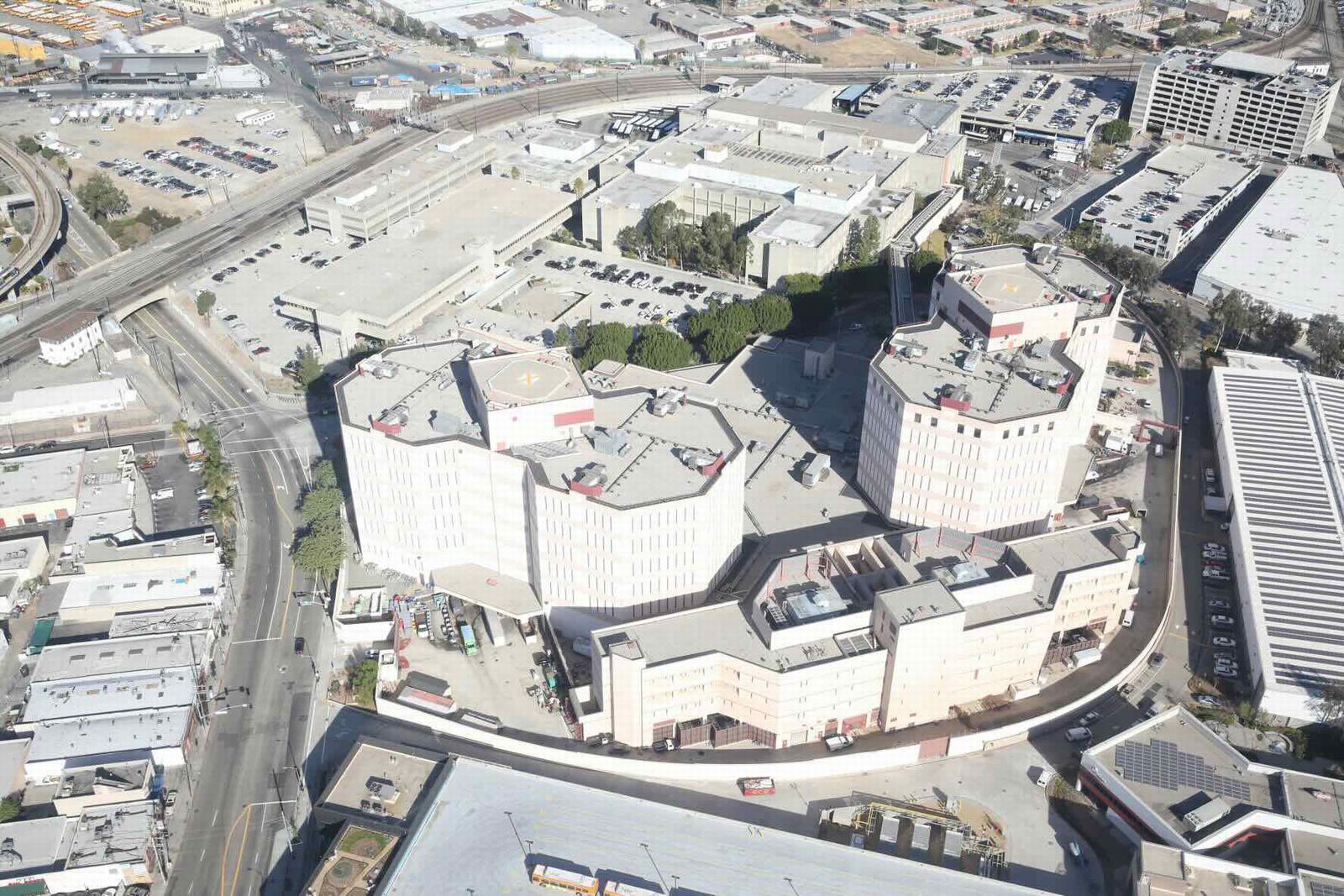 In 2020, there were more than 300,000 arrests resulting in 100,000-plus bookings into the jail system. LASD oversees an average daily population of approximately 15,000 inmates—down from over 17,000 before COVID-19—in 7 custody facilities throughout the county. These facilities include Men’s Central Jail (MCJ); Twin Towers Correctional Facility (TTCF); Century Regional Detention Facility (CRDF); Inmate Reception Center (IRC), and the Pitchess Detention Center (PDC) complex with its four jails—East, North, South, and North County Correctional Facility (NCCF). MCJ is the largest facility in the system with an average population of almost 4,000 inmates, and CRDF is the largest women’s jail in country with an average of 1,400 inmates. 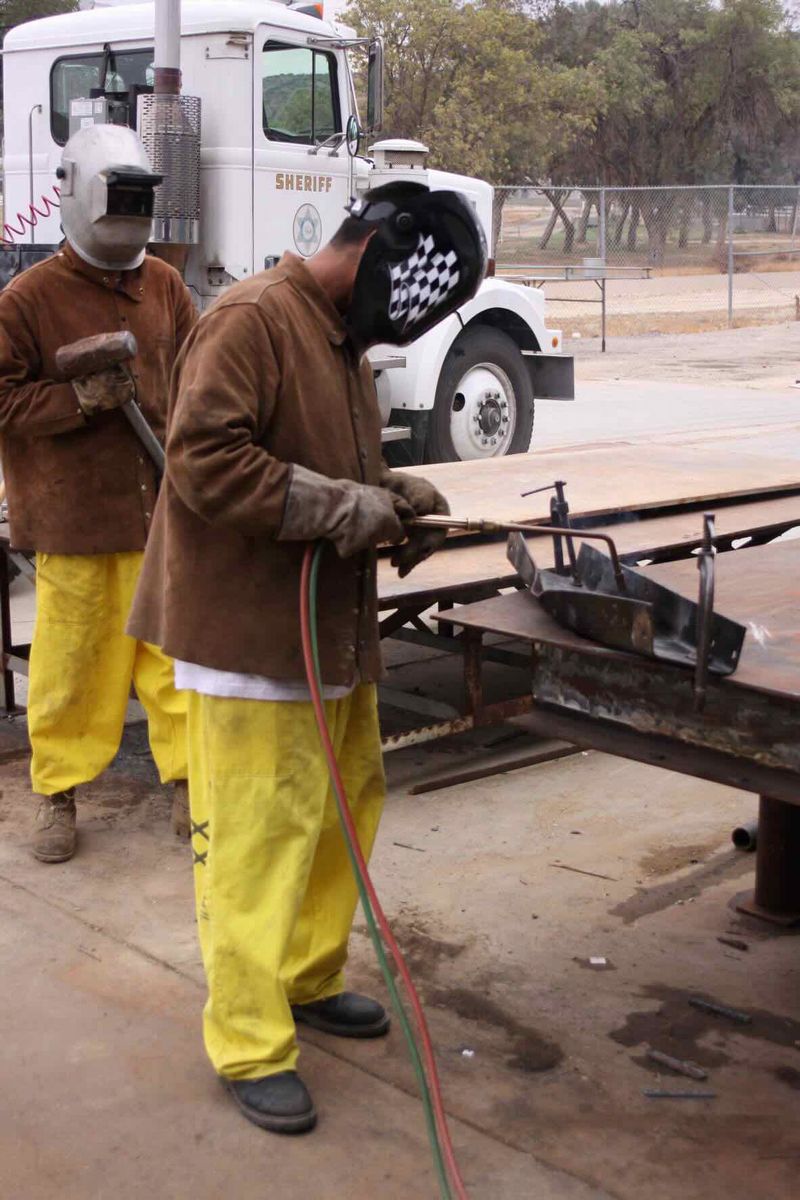 Approximately 45% of inmates in LA County jails are pretrial. LASD is responsible for transporting more than 1,000 inmates to and from court daily. Besides those who are in pretrial status or partially sentenced, those fully sentenced may be serving county time or state time under California’s AB109 Public Safety Realignment provisions. This has resulted in a very diverse population who may be housed anywhere from a few hours to over a decade.

The unique population necessitates numerous support services and programs. For example, more than 5,000 inmates receive some level of mental health treatment weekly, accounting for almost 40% of the total daily inmate population. TTCF houses the majority of these moderate to severe patients making it the de facto largest mental health facility in the world with almost 3,000 inmates housed daily. It is also the location of one of the nation’s model programs—the Forensic Inpatient Psychiatric (FIP-Stepdown) unit—that helps provide rehabilitation and normalcy to those with severe mental illness. Approximately 60% of the general population also receives medical services daily. These services include, but are not limited to, medication administration, examinations, diagnostic testing, and treatment. Services may be provided at one of the jail’s clinics, in outpatient housing, in a subacute setting at the Correction Treatment Center, or in the jail ward at one of the county hospitals. 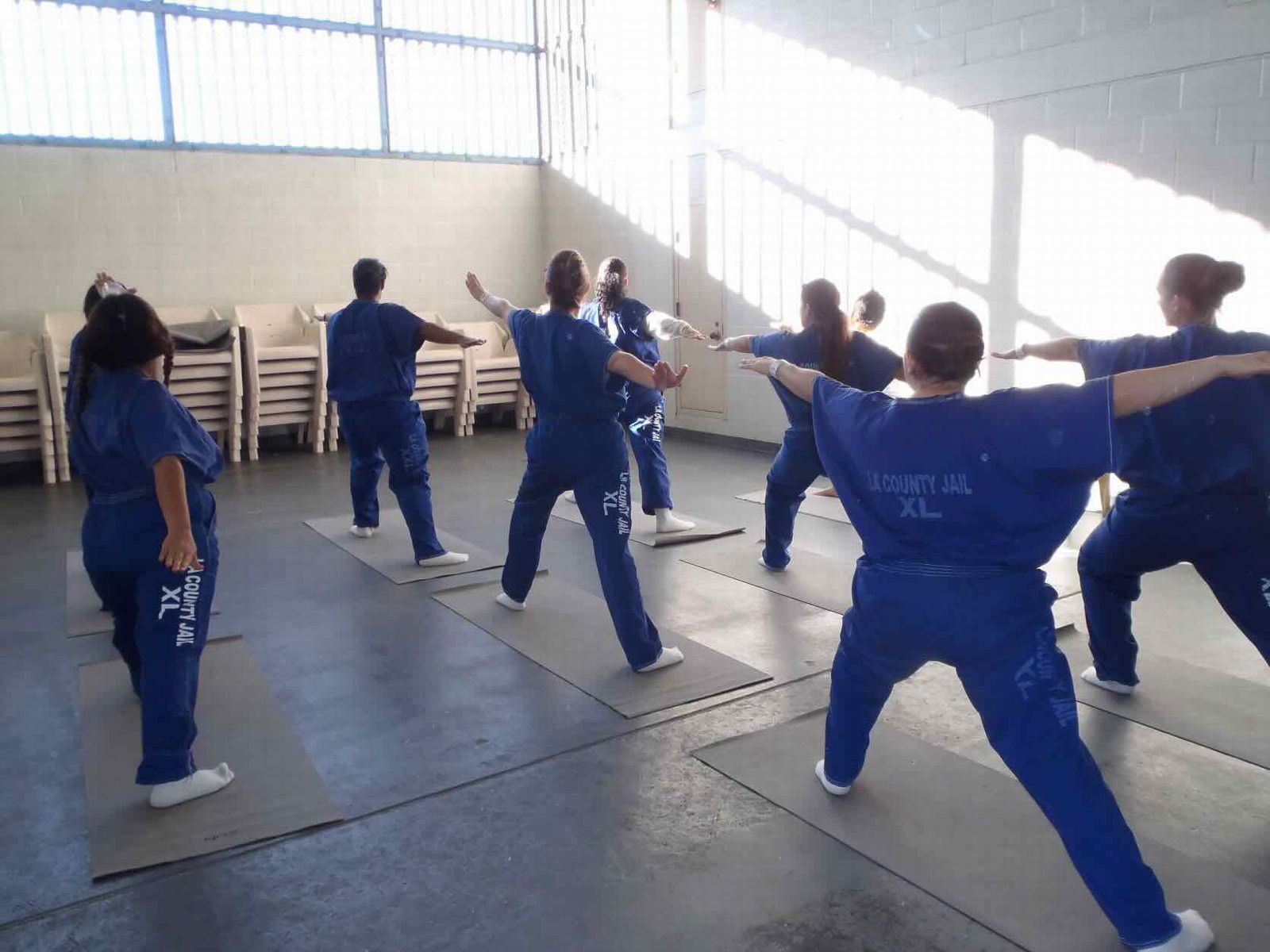 Besides medical and mental health services, LASD offers comprehensive rehabilitative services from medication-assisted drug treatment to educational opportunities, such as high school, college, life skills, and career technical/vocational training. Besides learning opportunities, inmates are eligible for certificates, diplomas/degrees, and some early-release credits. Those incarcerated also have the ability to receive early-release credits by participating on a work crew. Rehabilitation and reentry services are also available to help promote a seamless and successful transition back into the community. LASD staff provide these services directly as well as partner with other county departments, nonprofits, educational institutions, and volunteers.

In addition to providing and/or facilitating the aforementioned services, LASD’s Custody Division has several support units that ensure provision of day-to-day operations. Some of these services include food services, training and standards, compliance, and investigations. All these functions are performed with the guiding values for integrity, accountability, service, and ethics to ensure the safety and security for those living and working within LASD jail facilities.