Award nominations for 2021 are now open! Please click here for descriptions and qualifications of the awards. 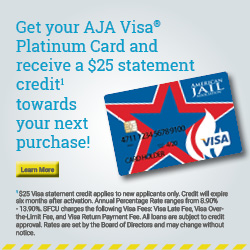