Each week we highlight an article from our AJAlert. To receive the Alert - sign up to be a member!

OMAHA, Nebraska--AJA is pleased to announce U.S. Congressman Don Bacon as the Keynote Speaker at the 42nd AJA Conference and Jail Expo. During the Plenary Session, Congressman Bacon will speak about leadership, service, and achieving your goals.

During his career in the Air Force, Congressman Bacon specialized in electronic warfare, intelligence, and reconnaissance. His career highlights include two tours as a Wing Commander, one each at Ramstein Airbase in Germany and Offutt Air Force Base in Bellevue, Nebraska; group command at Davis-Monthan Air Force Base in Arizona; squadron command in Arizona, and expeditionary squadron command in Iraq. In total, Congressman Bacon served 16 assignments, including four deployments across the globe, three of which were in the Middle East, and one assignment to Iraq from 2007 to 2008 during Operation IRAQI FREEDOM.

Presently, Congressman Bacon serves on two committees within the House of Representatives: the House Armed Services Committee and the House Agricultural Committee.

Many thanks to Axon Corrections for sponsoring the Plenary Session at the AJA Conference and Jail Expo,
May 20 – 24, in Omaha, Nebraska. The Plenary Session takes place on Monday, May 22, from 8:30 – 10 am.
Register Now.

The American Jail Association works
for you on Capitol Hill.
Click here to view the Lobbyit Reports.
_______________ 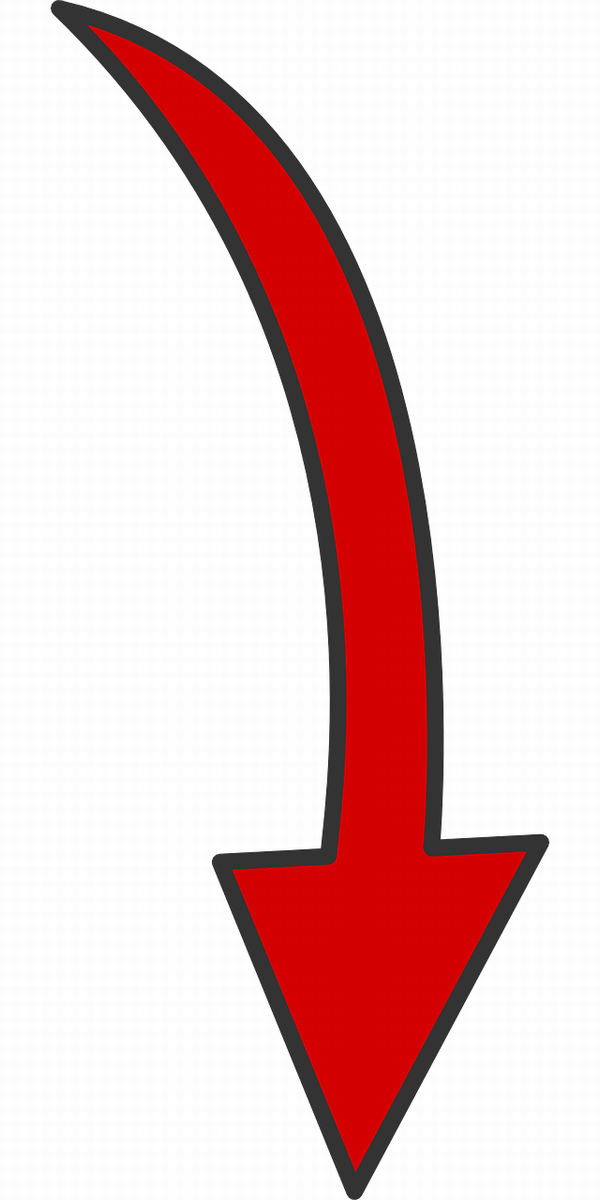 There are more than 3,500 local jails and detention centers in the United States. The American Jail Association offers a career resource center for any individual who is seeking a position in the corrections field.  Successful candidates possess superior skills, integrity, and knowledge.

Are you looking for a career in corrections or looking to hire correction professionals? Check out our Career Center. Post a career, search for a career, look at "Why Corrections?" and more.

View All Events Click here to see our training opportunities.